Summoning the myth of Sisyphus, Loïc Pantaly recovers materials to develop his installations, the "Nemesis".In his studio or in the countryside, the artist-worker builds, destroys and reconstructs his sculptures to give life to extravagant machinery.

Fantasy is a perpetual spring.

Friedrich Von Schiller
This is not a film! It's an exercise in balance, a waltz, a pas de deux, a consensual tenderness that unites the director Sarah Mallégol and the artist Loïc Pantaly. Between gears and pastures, the belt drive leads their mutual complicity towards the capricious paths of creation.
Perched high on the ladder of his imaginary world, the sculptor transcends the worker's overalls. With grease-gloved hands in showers of sparks, he dismantles, stacks, adjusts, grafts improbable objects, brings them to life, inoculating the spectator with the delicious poetic sensation of perpetual movement.
Sarah Mallégol catches the rhythm of this febrile pataphysician in mid-flight as he incites her to follow his dance. He saws? His image tells us that she's smiling. He welds? There's joy in the spark. He hits the square head of a nail? She suspends her flight. He's thinking? She waits. He smiles? She follows. He speaks? She listens. He goes ahead of her? She joins him. And that's how the film finds its soul.
Here, a drop of sky, there, a grain of sunlight in the cogs of the sculpture... The original metal rod, stripped of its rigidity, takes on a dissident's libertarian grace and fences the air. A jubilant dialogue between the being, the artist, and this little animated vehicle where, mid-way between destruction and rebirth, frivolity makes sense.
Suddenly, the musical note slips off the stave, runs out into the open field, joins the antique choir of a flock of sheep. When the complicit universe takes over and seizes the movement of his hand, joy of the artist! A ray of light springs from his pupil. Before the morning crescent, the moon, wide-eyed, continues the game on its night-time field.

Viviane Montagnon was born in Lyon and lives in Bresse. She is a writer, songwriter, theatre author, actress and singer. One of her latest books "Le Panier de Lucette" was published in 2014 by Éditions Aréopage.
To be published soon, her new story "Honoré" will be published by "L'Astre Bleu". 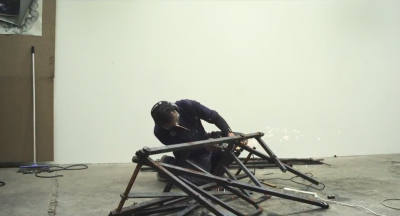 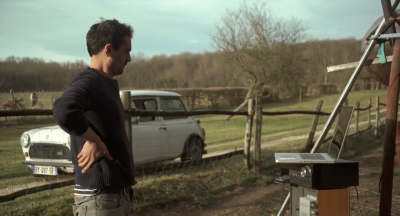 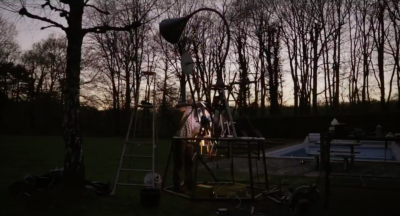 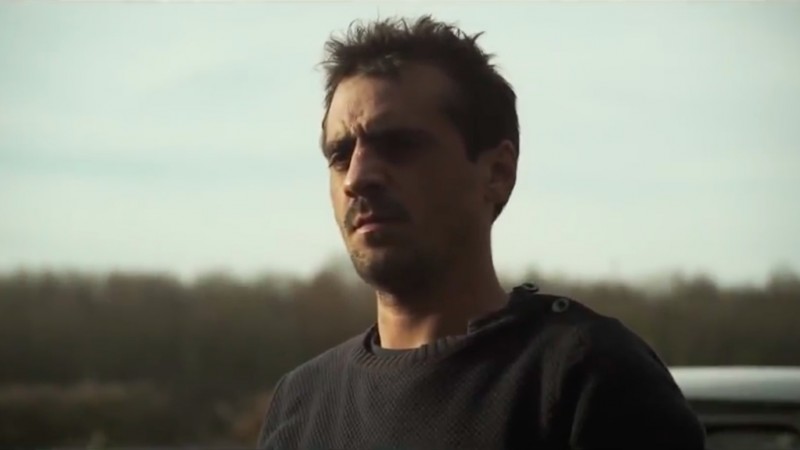