A beach, a photo shoot, a faithful accomplice, a technical team, and a strange device...Starting from the idea of the piece to it's final form the shortest path is not always the most direct, according to Philippe Ramette.

The gentleman Philippe Ramette
Contemplating the world differently to allow others to see it differently…" This is the credo of Philippe Ramette that Kévin Chauche has made his own in the language of moving images. Breaking the codes of instinctive perception of present and future, just as the artist-sculptor plays with the rules of balance, the shots of this audacious young man with the impish camera adopt the technique of the ‘sidestep’ and disturb the viewer's subconscious. In this twin élan, just as the trapeze artists’ hands join and clasp each other at the final point of the big jump, walker and viewer create, on the screen, the grace of the Ramette moment.
A pataphysician grain of sand incarnated with humour and melancholy in the composition of an image, Philippe Ramette poses the delicate question of human presence in space.
Whether standing or sitting, this man in motion contemplates the world upside down and allows the passer-by to see it, meeting his gaze. Between these two visions, where the absent-minded break their necks, the vigilant question their point of balance.
Sculpted with care in a dominant landscape, his character the ‘viewer’, a dandy without pretentions but not without malice, frees up the perspective by stimulating our senses. In the face of this savoir-vivre that resists the tyranny of logic, the straight line softens to marry the curves of the earth. A gentleman sentinel, a traveller freed from gravity, Philippe Ramette is neither god nor model, just a man who does not shy away from his vision of the human condition.
When the waltz of the camera weds the ‘Ramette moment’ in a dome of light, his sculpture of the man in white revives the colours of the stained glass windows, and in our persistence of vision, this twin brother fallen from the sky reflects the intimate reality of life.
Viviane Montagnon, writer
Saint Germain du Bois - October 2018
Viviane Montagnon was born in Lyon and lives in Bresse. She is a writer, an author of songs and theatre, an actor, and a singer. One of her latest works Le Panier de Lucette (Lucette’s Basket) was published in 2014 by Editions Aréopage.

The Artist
Philippe Ramette was born in Auxerre in 1961.
He is a sculptor, designer and installation artist. He lives and works in Paris.

He is represented by the Renos Xippas gallery.
Director and cinematographer
Kevin Chauche 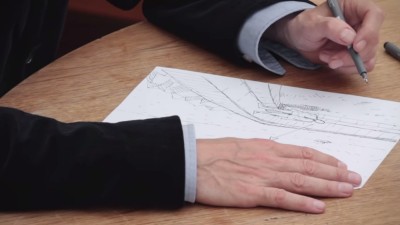 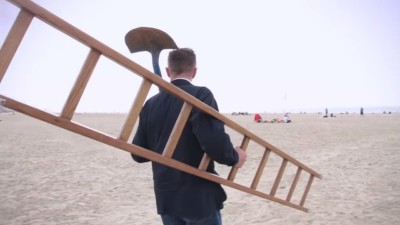 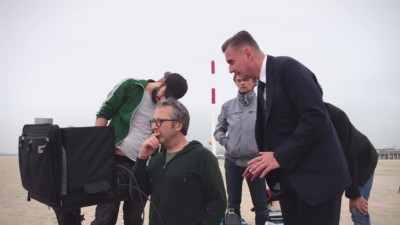 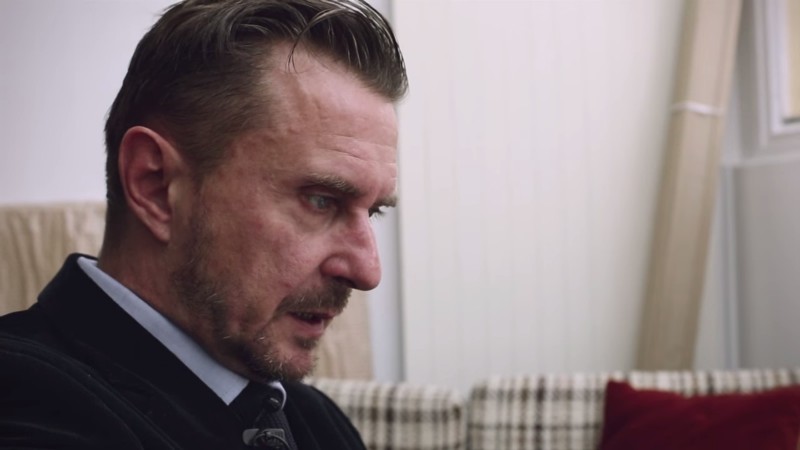 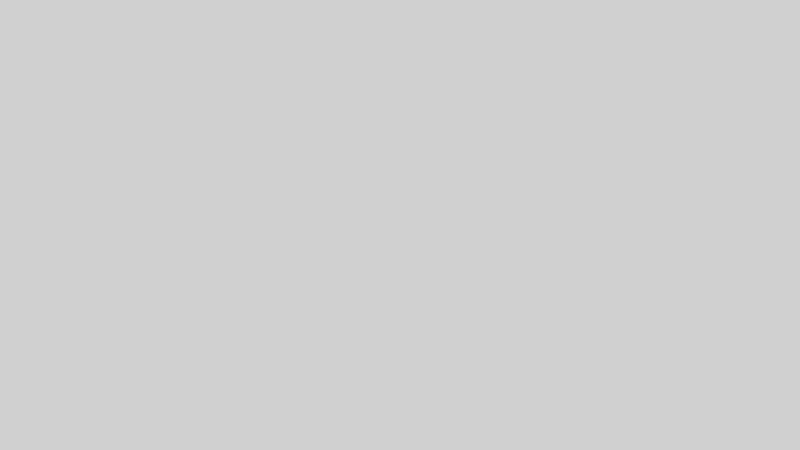 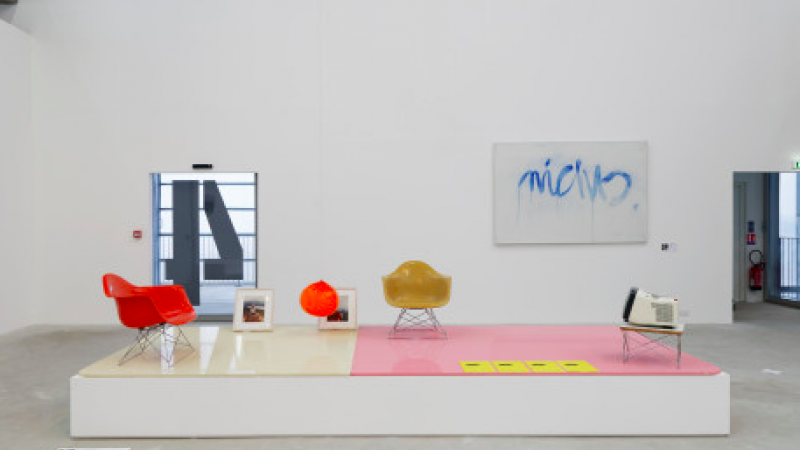 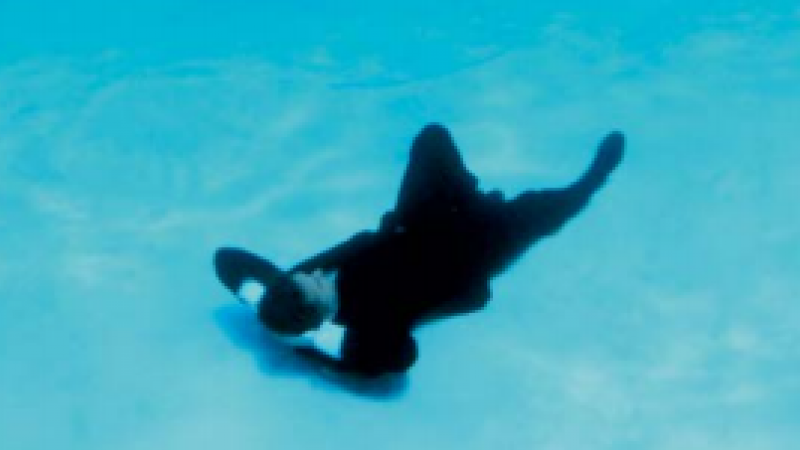 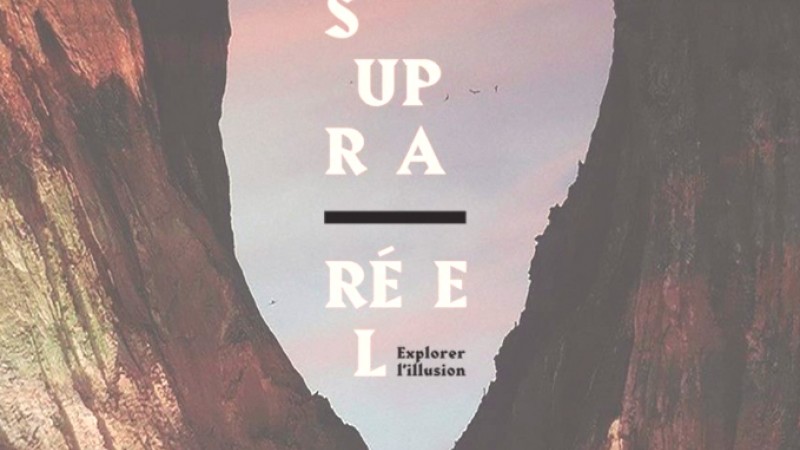 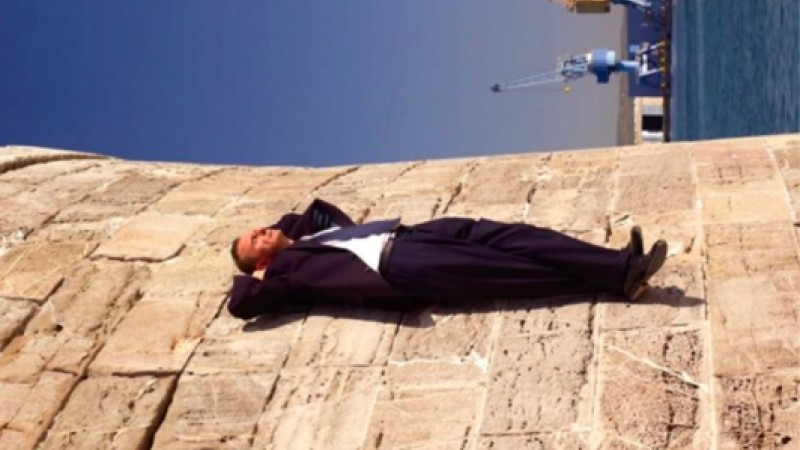 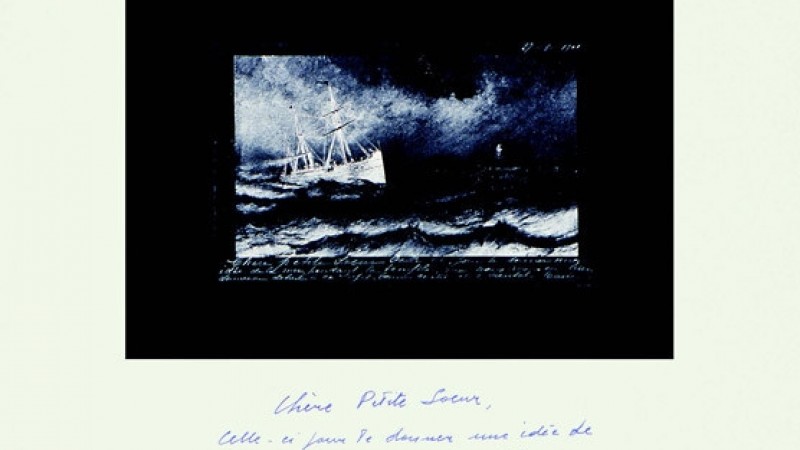 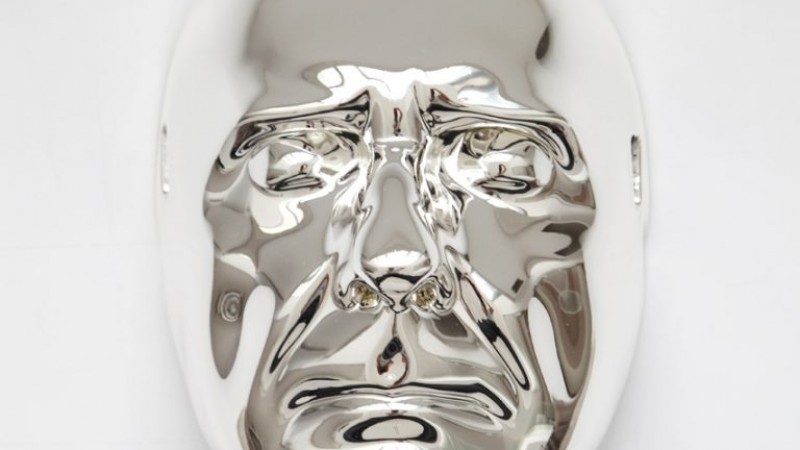