At the heart of his studio and turned towards the sun SMITH lets his intimate and philosophical universe emerge.His work hovers between photographic portraits, evanescent and spectral, and fictional projects for the stage in search of our cosmic origins, our essence.

SMITH, as portrayed by Agathe Pichard, is an elusive figure: ghostlike, with the head of a robot, lunar hair, a voice synthesised from the stars. What kind of artist are we dealing with? A cyborg, stricken with melancholy and obsessed with the future, with disappearance, with appearance. In a word: a phenomenon, a fabulous phenomenon. Something. Someone. Someone? SMITH isn't one, SMITH is a constellation, SMITH is plural in the diversity of his work and his mythological range.
It takes all the delicacy of the film to play on the blurs that, effectively, erode the boundaries between genres, faces and landscapes in SMITH's work. It takes all the softness of a long-lost profile picture to compose this portrait of SMITH, one in which his spectral relationship to the image is revealed. The image, as it grips us and lets us slip away, capturing the invisibility of ceaselessly appearing and disappearing bodies.
Photography is the intimacy of distance, he tells us in his bewitching voice, approaching us with the bionic eye of his lens.
SMITH is a whole collection of mythologies, subject to constant change, ever in the process of becoming 'other'. Photography rubs shoulders with meteorites, dance composes a choreographic sequence for quantum physics, video intertwines with philosophy. New alliances, as the concept of désidération suggests. Like the union of melancholy and the stars. Like a stellar friendship that can be imagined, here, in a park, face to face with our star, while night falls behind our closed eyes.
Lucien Raphmaj, writer
Paris - September 2020


Lucien Raphmaj was born in 1985. He lives and works in Paris. He wrote the texts for SMITH's Astroblème and Valparaiso (si tu pleux) and in 2020 published Blandine Volochot and Capitale Songe. 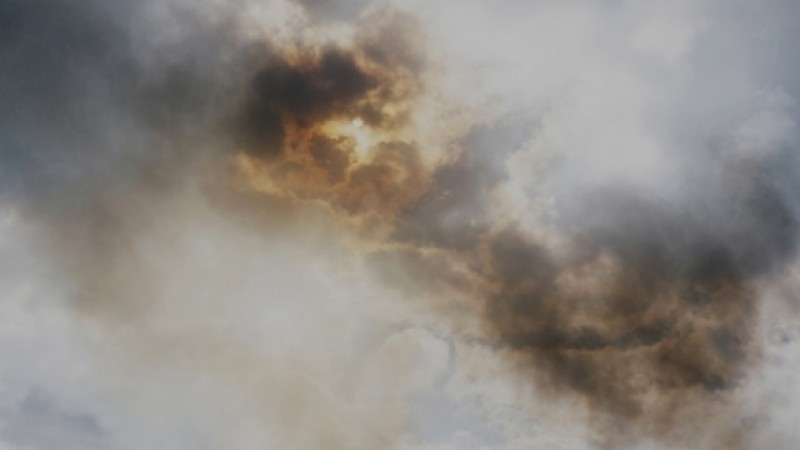