Filmed in his studio, Eric Michel allows his light works to speak for him. A multimedia artist, he shares his conception of the material/immaterial duality with us.

Mankind has no use for superficial consolation: what it seeks is a consolation that enlightens.
Stig Dagerman.
What if the idea of man was born out of a white flash of lightening under the eyelids of creation? Éric Michel's work is an island of light for the traveller orphaned by his genesis.
In the beginning was darkness, and in a slight diffraction of time came the alphabet of colour, the notes of a polychrome arch tied to infinity. At the heart of this tremor, recreated by the artist's quick hands, light penetrates the original fault line of human contradictions.
The spectator, swamped by sad passions, rediscovers the primitive axis, the absolute gentleness of gestation before scarification[1]. "The light speaks", but never speaks lightly. Éric Michel's ethereal work radiates and brings the man sacrificed at the stake of reality closer to his truth.
To the verb, the director, Stanislav Valade, prefers the creative gesture. In the flood of images, he reveals the hand's fleeting caress, follows the silent slide of the curve on snow, offers the spiritual urge before the heaviness of the flesh.
On this subtle score, composers Chris Adamsky and Benjamin Mathevet are the wave-bearers of the sources that emanate from the sculptor of light. Their music, entwined with the ages of the work, questions and embraces the infancy of the act.
A note resonates at the edge of the abyss... Before dying away, the thin filament of a light bulb snakes and sizzles on the cheek of the night. For the traveller in inner lands, the vision remains like the aura of the butterfly exhaled from its flame.
Viviane Montagnon, writer
Viviane Montagnon was born in Lyon and lives in Bresse. She is a writer, an author of songs and theatre, an actor, and a singer. One of her latest works Le Panier de Lucette (Lucette’s Basket) was published in 2014 by Editions Aréopage.
Her latest story, "Honoré" published by "L'Astre Bleu", is to be published soon.

[1]Gleaned from a sensitive discussion on the subject of childbirth, scarification linked to birth is from the sphere of the psychoanalyst Cécile Baudinet.

The Artist
Eric Michel was born in Aix-en-Provence in 1962.
He is a sculptor, installation artist, video-maker and photographer. He lives and works in Paris. 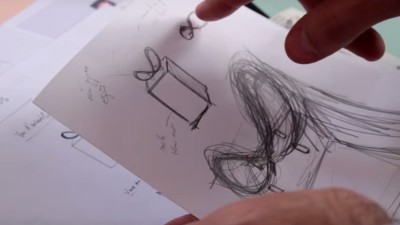 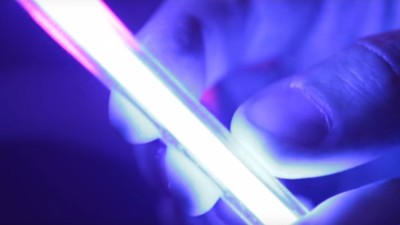 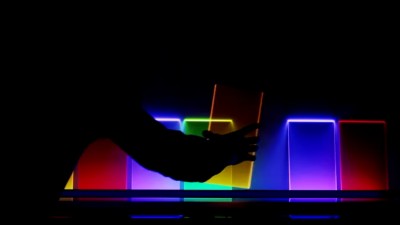 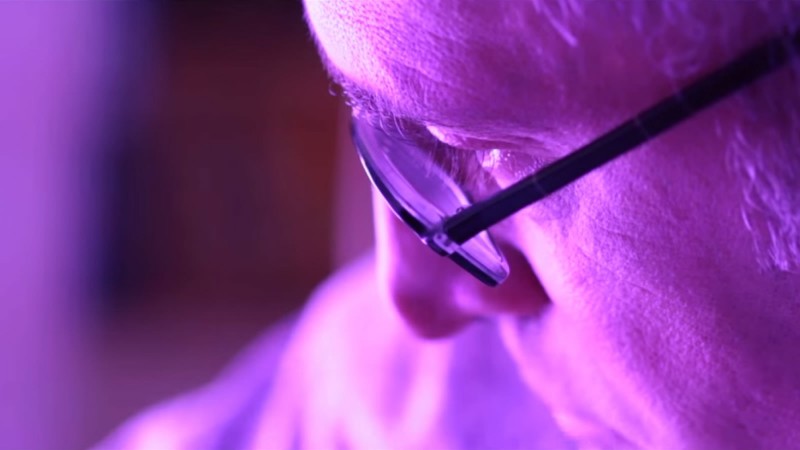 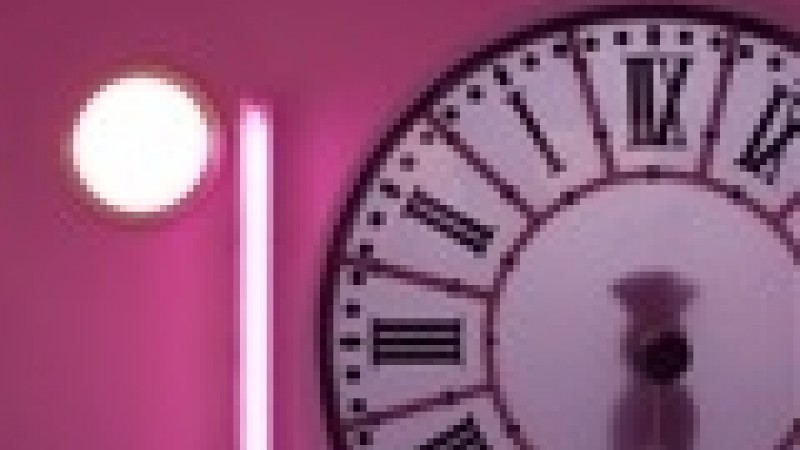