In the noise and fury of his studio, Malachi Farrell passionately shares his political and poetic vision of our mad world.His kinetic and dantesques installations question our emotions faced with an overwhelming world.

The prophet Malachi.
You who enter this landscape of violence and humour, filmed by Romain Meriaux-Delbarre, abandon all hope of escaping reality! Here, the objects have devoured what is human and the machines have souls. When Maestro Farrell sets the tone for the world’s malfunctions, it’s the prophet Malachi who makes the ruins sing. Under the baton of one and the virtuosity of the other, everything vibrates, creaks, barks, shouts, thumps, rises up and clutches!
Malachi Farrell sounds the alarm with the yells of the world. His work is a jubilant procession, where the spirits of chainsaws run wild, where steel-toothed guard dogs beat the neighbourhood dealers at their own game, where the world walks upside down, and where the little feet of child soldiers strike a now injurious air.
Romain Meriaux-Delbarre is a fraternal scribe who sets the sonorous and visual grammar of Malachi Farrell to images. Inside the vibrating body of the workshop, he inserts his camera into the heart of the machines, deciphering the artist’s rhythm. At the capitalized instigation of the images, he lets out a stream of punctuation, underlines the verb, defies the comma. When humour is written in the plural, osmosis is created between singular friends.
Out of the jungle for 25,000 years, we have become the fierce beasts from which mankind has fled. Such is the message of Malachi Farrell. On the rubble of our civilizations, our heritage will have the elegance of a prophet who succeeded in mocking his own tears just before the ellipsis.
Viviane Montagnon, writer
Saint Germain des Bois - May 2018
Viviane Montagnon was born in Lyon and lives in Bresse. She is a writer, an author of songs and theatre, an actor, and a singer. One of her latest works Le Panier de Lucette (Lucette’s Basket) was published in 2014 by Editions Aréopage.

The Artist
Malachi Farrell was born in 1970 in Dublin (Ireland).
He lives and works in Paris.
Director, cinematographer and editor
Romain Meriaux Delbarre 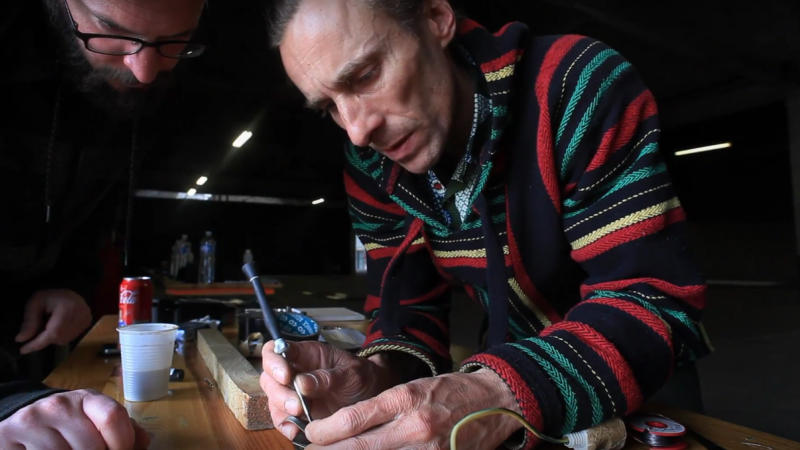 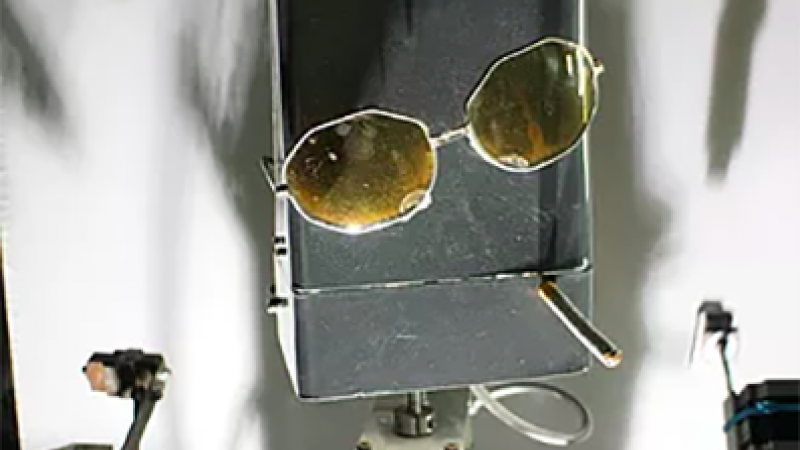 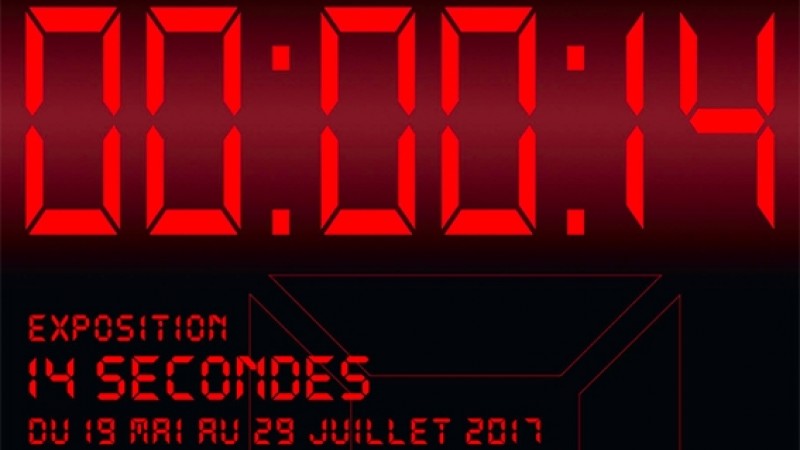 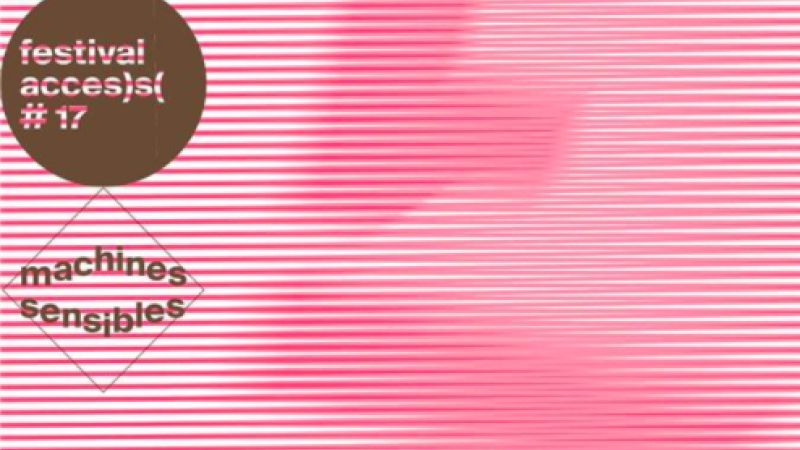 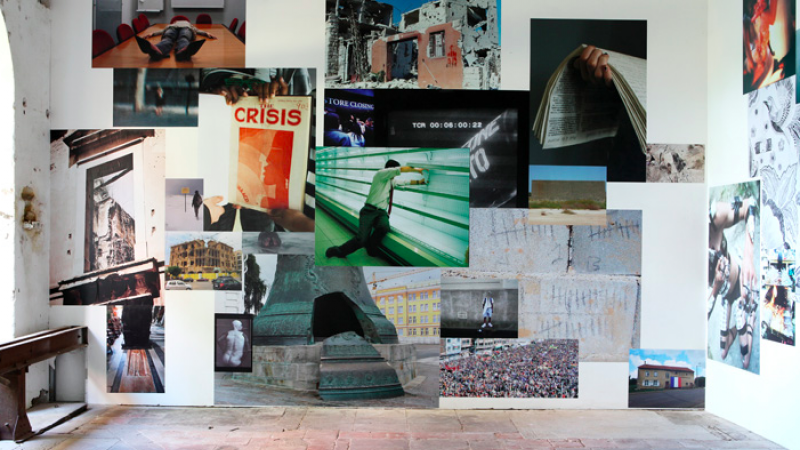 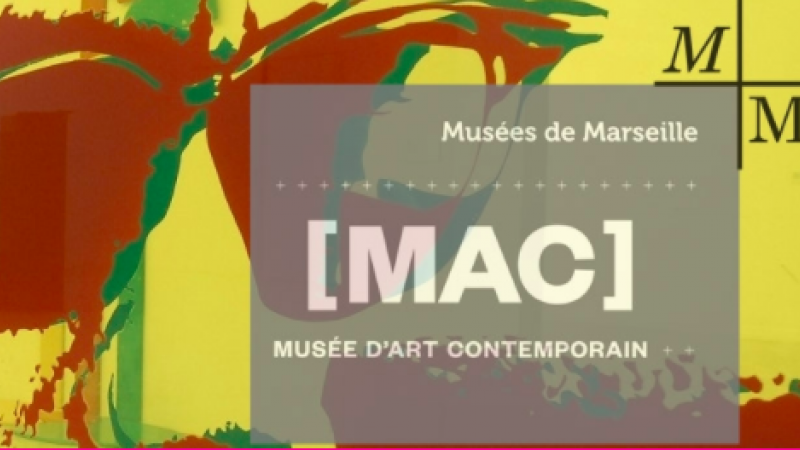