After 25 years of addiction, the author of the film takes action to become sober. This shared experience, in the form of a poetic private journal, takes us on an inner journey, where the obscurity cracks in colors. He invites us to go through his states of mind, to look at the landscapes of his soul, to follow the path that brings him back to the light. From intimacy to universality, SOBER is a cinematographic essay, which proposes to face yourself.

The latest film by Amaury Voslion has the supple writing of the kind of romanticism you don't ever want to forget. Navigating between images and words, the director pulls off a rebirth. His survival. It's not easy to be yourself. It's not easy to look at your own reflection and to dare, through the mirror, to judge those ordeals that you know have been inflicted. In Amaury Voslion lies the quest of a Kerouac. It's easy to imagine what "The Road" might have been, camera pen in hand, made by Amaury Voslion. I'm not talking about a fictional reconstruction here, but that of a kind of automatic writing dear to the surrealists. In other words, a work that conjugates the verb in the tense of the image, which melts into the shot. An undistanced whole. This is the itinerary of Sobre ("Sober"), Amaury Voslion's latest film. A pictorial, sonorous homogeneity. A concept that links aesthetics, music (jazz – it's Noël Balen we hear, plucking the strings of his double bass) and the pondered, sober word, to be listened to with open eyes. Thus is this redemptive film penned, without length, weightless. Let yourself be transported by the journey.
Alain Chêne, cinema critic
Paris – 2020
A teenage encounter. With Professor Choron. Three years at Hara-Kiri changes your life. University. A Bachelor's degree in cinema, a Master's. Journalism diploma. Several short films made through sheer hard work (16 and 35 mm). A reward, the screening of my third film in Cannes. Production manager at the Ministry of Defence. Creation of several film clubs. Independent cinema curator. Editor-in-chief of the website pourlecinema.com.

Amaury Voslion's Biography
Amaury Voslion's films draw their inspiration from painting, photography, cinema and music and have been examining artists and their creative processes for several years. Awarded at Cannes in 2003 for his in-depth work on New York underground cinema, he has made several documentaries on cinema, photography, music and even Michelin-starred cuisine for Arte, Ciné+, TV5 and Paris Première, to name but a few. Trained as a photographer and frequently the cinematographer and editor of his own films, he has made a number of short fiction films including Trouble, selected at Anger and Pantin, among other festivals. He has directed video clips in black and white, with the photographer Richard Dumas, for artists such as Tindersticks, Les innocents, Dominique A and Rosemary Standley. His film Mingus Erectus, an entirely musical feature film dedicated to the great double bass player Charles Mingus, was selected at numerous festivals and received both the award for best art documentary and the special jury prize at the Mediawave festival in 2019, as well as the audience prize at the Festival des Films à l'Est that same year. He has also made portrait films for Amart Films, with and about the contemporary artist Jean-Luc Verna, the musician Thomas de Pourquery, videographer Pierrick Sorin and more recently the dancer Jeanne Morel, all bearing the hallmarks of a personal style that reflects his sensitive aesthetic.

"It takes the suppleness of the filmed word, between upstroke and downstroke, to describe the work of Amaury Voslion. Words as photograms. If the trace is a sign, it's the imprint that guides us. A marked route offered to spectators' eyes. The director's works appear on the big screen, pertinent, ready to share. Four short films. Four artists: Thomas de Pourquery, saxophonist and musician, Jean-Luc Verna, performer and dancer, Pierrick Sorin, hologram artist, Amaury Voslion, director, a filmmaker facing his addictions. A feature-length film whose images mark jazz time in black and white, doing justice to Charles Mingus. Singular portraits created by an equally singular artist, gifted with the makings of a master of images. According to Amaury Voslion, cinema is all about the intelligence of the gaze. He's right. Look closely at his work and you're struck by the precision of the edited shot, the use of framing. The cutting room becomes his easel. Don't you see the thickness of the pixel? The volume sculpted by light? The fitter in his workshop handles the gradations with precision. Inside the space he chooses, the aesthetic shock jolts us out of focus. Amaury Voslion surprises us with muted, perfectly executed visions. The artist is consistent, true to his work. He invites us to open Pandora's box, to enter his visual world as he accompanies us on stealthy feet, pushing open the doors of a work that is no longer quite to do with the Seventh Art. The shared grammar is there, discernible in the writing, and yet! Why? There's an indefinable plus that makes his works, if not unique, recognizable, specific. Is Amaury Voslion a painter who has swapped his panoply for a camera, a camera paintbrush? 25 images per second, and his work is brushed with as many pigments. A graphic palette that inspires. It borrows, from certain masters (Hopper is in a good position), a social representation of our lives by inviting us to push open the doors of our imagination."
Alain Chêne
Director
Amaury Voslion

With the support of : 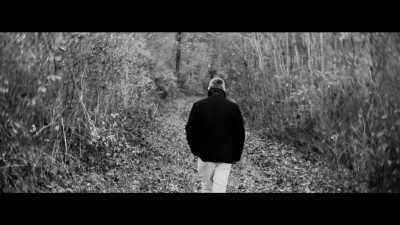 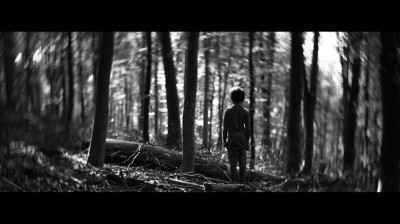 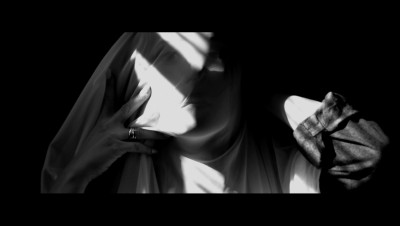 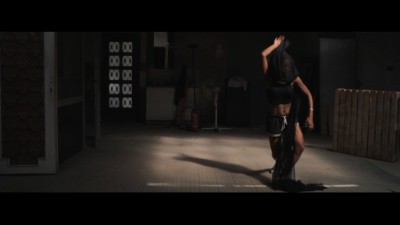 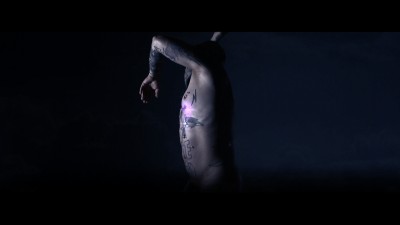 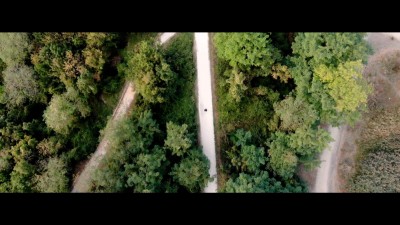 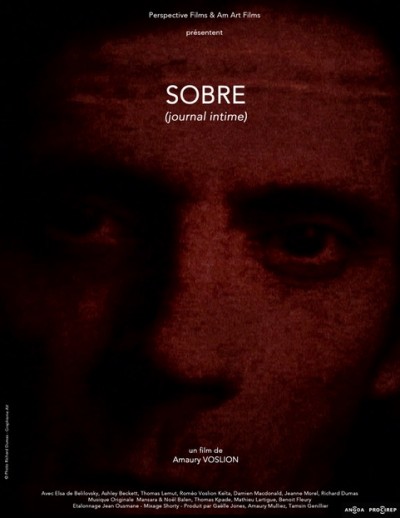 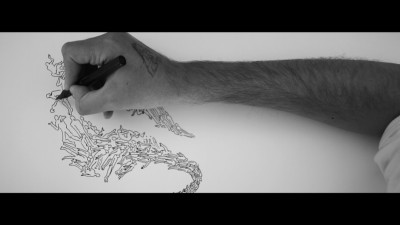